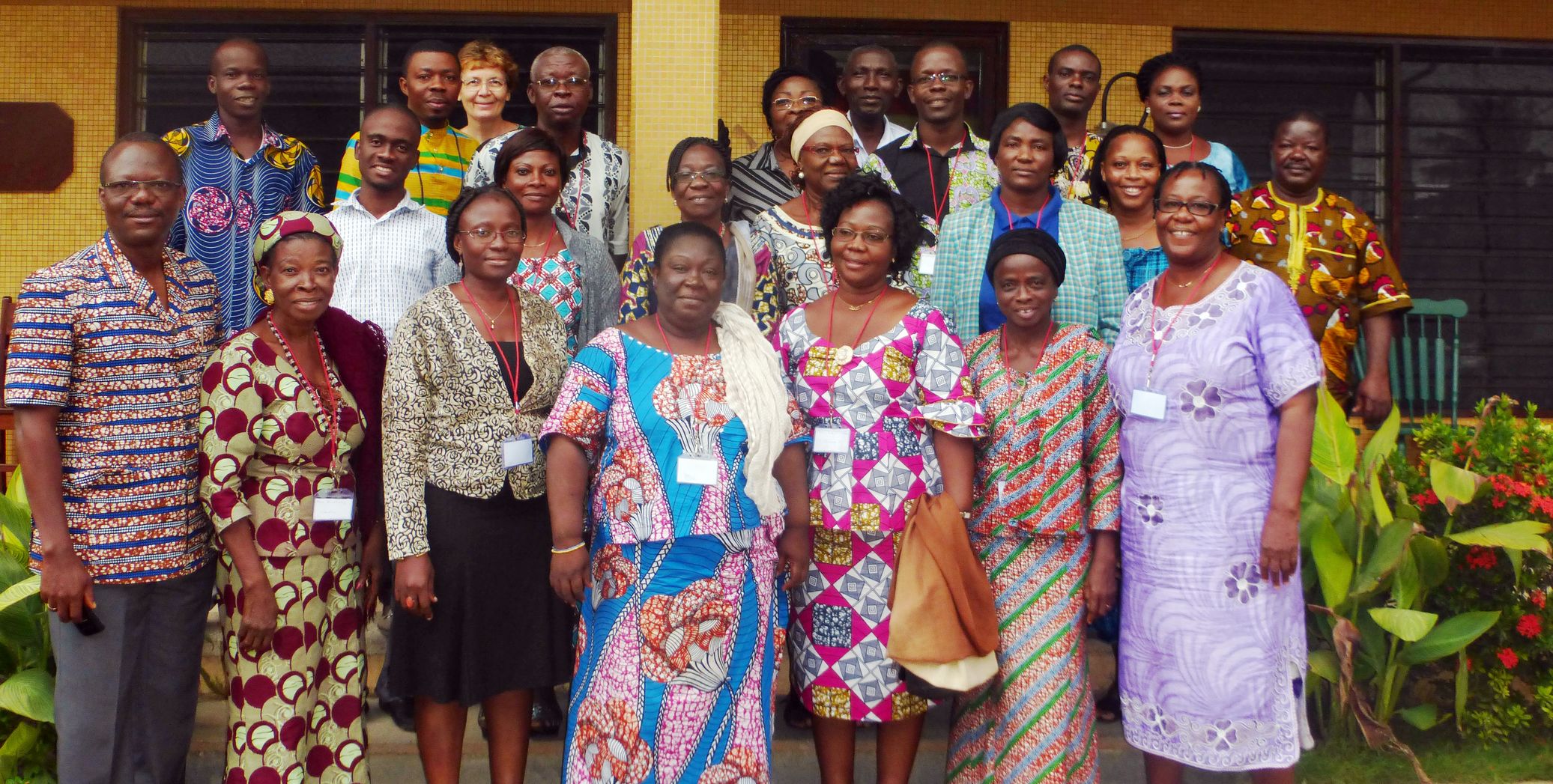 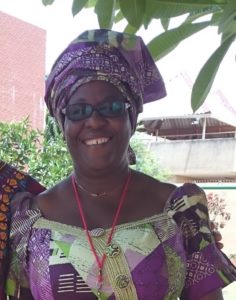 The fastest-growing family model in the world is the single-parent family.

Whether in the United States, Europe, Asia or Africa, the picture is very grim. In South Africa, 3 out of 5 children are from single-parent families. In the church, at least a third of the members come from single-parent families. The record number of divorces inside and outside the church, abandonment, illegitimate births, separation and loss of a spouse, polygamy, rape, all cause people to become single-parent families, with serious consequences for both parents and children. Most fathers and mothers must not only fight feelings of rejection, anger, guilt, loneliness or abandonment, but also assume their responsibility as legal guardians on several levels, e.g. economic and academic.

Children raised this way have their own battles to fight. It is a daily struggle to accept the reality of having only one parent. Emotions intermingle and do not unravel as desired in the lives of these children. Poor handling of their feelings and ignorance of this emotional confusion leads many young people into unorthodox practices such as drug-taking, sex, violence, etc., in an attempt to fill the void and forget the reality of their situation. Often they struggle to find their place in society and even in the church because they feel marginalized. The feeling of not belonging grows. These dysfunctions within families cause damage in the church and in society as a whole.

If the church remains indifferent it will result in it suffering either directly or indirectly from the consequences of this dysfunction. In addition, if the children from these families are not adequately supported, they will continue to reproduce in some way the same pattern as their parents. Let us not forget that children from these single-parent families with serious emotional injuries will one day become our children’s spouses, servants of God, company directors, ministers and presidents who will lead our nations, pastors who will shepherd our churches or, on the contrary, drug addicts, criminals recruited by terrorist groups that will disrupt our societies. Whatever direction they take in their lives, let us remember that they will have grown up with a lack of love and sense of not belonging, they will only give what they have received. Now a healthy family leads to a healthy church, and to a healthy society, which is also the will of God.

> We want to sound the alarm bell regarding the existence and growth in numbers of single-parent families today in the Church and society at large.
> We want to support these families spiritually, emotionally, and materially; to help them enter into God’s vision and destiny, to discover the Father-heart and Mother-heart of God in an intimate and profound relationship with Him.
> We want to teach the Church about God’s heart for the family and His plans for them.
> We want to progressively return to the classic family model described by God in the Bible.