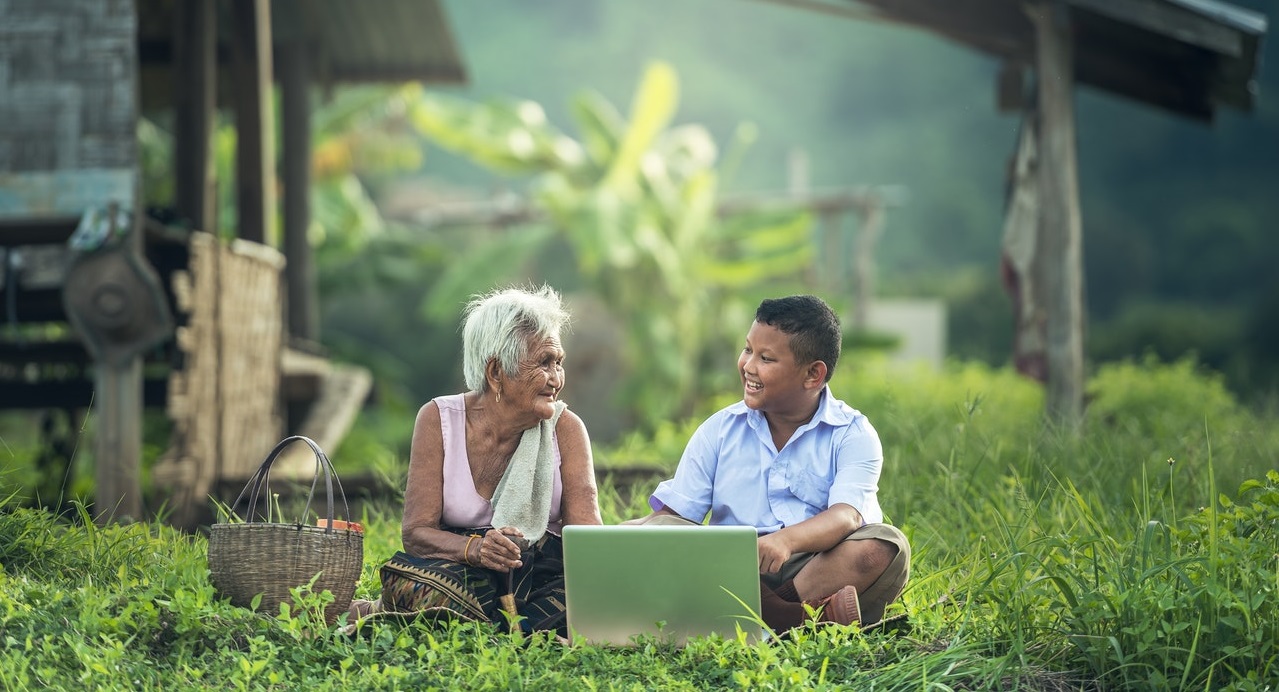 “The heritage you were handed is not as important as the legacy you will leave!”

Each of us received a heritage from our ancestors, but what we pass on to others is more important than what was received.

Some people feel paralyzed by their heritage. They feel victimized, abused, or scarred by injustice. They believe life has dealt them an unfair hand. Their pain is real and cannot be ignored, but it must be faced honestly and a pathway of healing discovered. 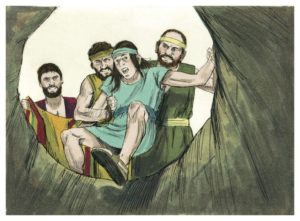 A great example of someone who overcame family dysfunction is Joseph, whose story is recorded in Genesis chapters 37-50. If anyone had a right to be bitter and angry toward his family, it would be Joseph. He was misunderstood by his father, rejected and betrayed by his brothers, who then heartlessly sold him into slavery.

Sentenced to slavery in Egypt, he overcame the injustices of his past and sought to honor God in his life. When falsely accused and wrongly imprisoned he still maintained his trust in God. Joseph did not get stuck in his past and let his unjust heritage destroy him. Consequently, he became God’s instrument of deliverance for the very people who had formerly mistreated him. Today we honor Joseph for overcoming evil with good and for passing on blessings to future generations.

The key for Joseph is found in his response in Genesis 50:20, “You intended to harm me but God intended it for good to accomplish what is now being done, the saving of many lives.” People in your past may have intentionally or unintentionally brought harm to you. However, God has always had a bigger intention for your life. He has always had in mind a more glorious outcome.

Don’t lose your perspective just because of a painful heritage. Embrace Paul’s encouragement in Philippians to “forget what is behind and strain toward what is ahead”. Future generations will rise up and call you “blessed” if you do. 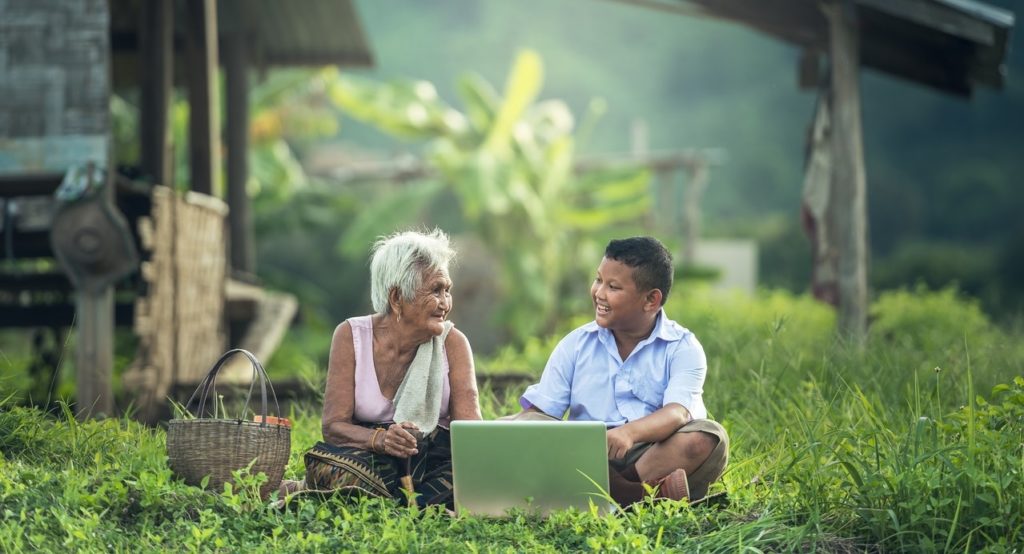