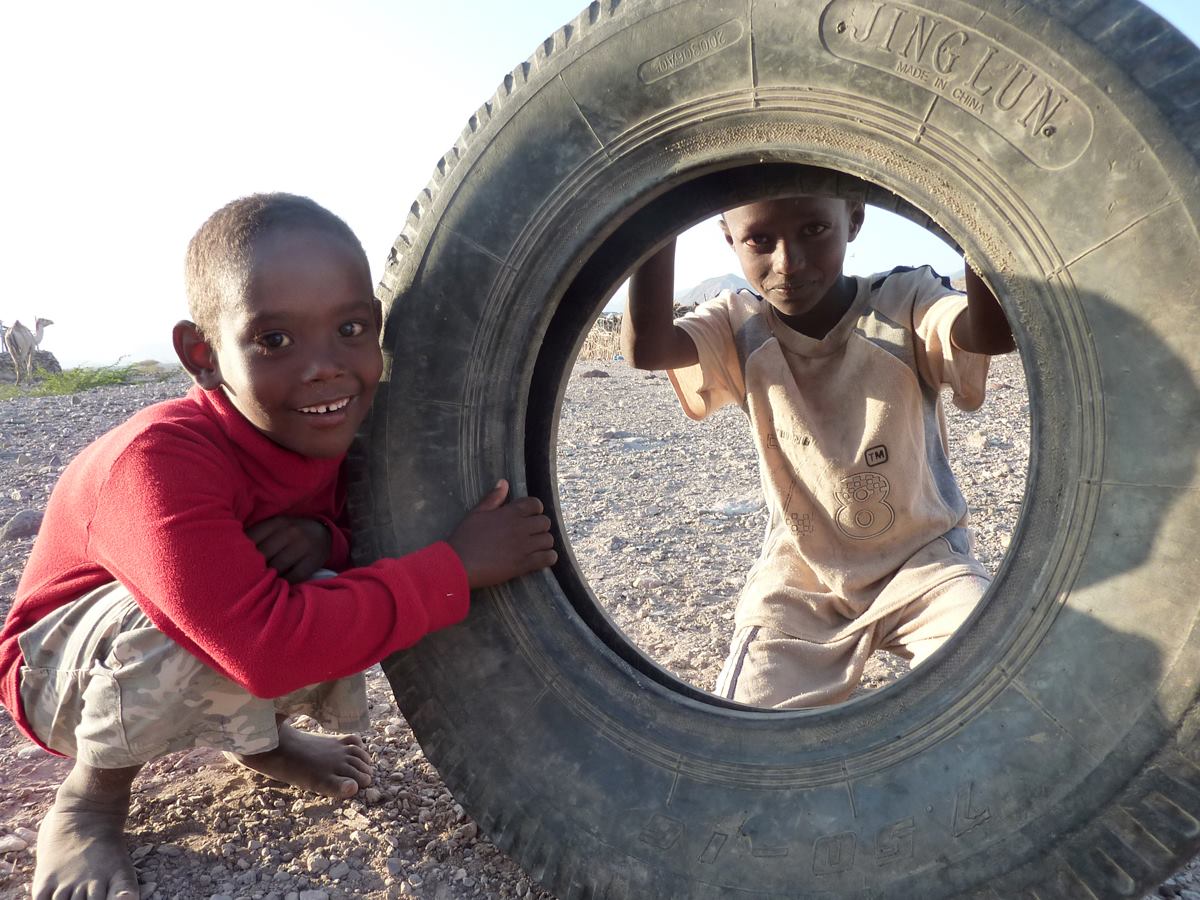 “Be fruitful and multiply and fill the earth…” we read in the first chapters of the Bible. With this instruction to Adam God expresses his initial strategy for establishing his kingdom on planet earth: Family is his divine design for multiplication not only in terms of quantity but also quality.

“It is not good for men to be alone.” Throughout the Bible we see God’s concern for the widows and orphans. His favour is on those who provide a home/family for them.
His son Jesus introduced the creator as “our father”, he called his followers his brothers, sisters and mothers and established the family of God as his mission force to proclaim his kingdom. Everybody who belongs to him automatically belongs to his family.

Many of our YWAM leaders have been raised and trained for missions in a Christian home. Think of Loren Cunningham, John Dawson and David Hamilton, to mention just a few. All of their parents did a lot of missionary work. Yet I wonder if their most fruitful ministry wasn’t raising their own family in the way they did.

“The Christian Family has to be seen as the pivotal linchpin, the cornerstone of the American missionary endeavour, its theory and its execution.”
Mission Historian Dana Robert (1)

Based on empirical research Anold Motz und Donald Posterski found that only 8% of believers came to faith through a church program. Yet 67% traced the beginnings of their faith to personal relationships with family and friends. (2)

Elmar Towns states that research leaves no room for doubt: Most new believers come to Christ due to family members or good friends. (3)

Our most promising DTS students – our children – are right in our home, simply by being a family.

As we pray for families, singles and couples let’s pray for

• Awareness that family is God’s design for mankind, which must be treasured.
• Living out “family” in our YWAM locations.
• Guidance on how to include and take care of everyone – couples, singles, young people, old people, children. We are to live the gospel.
• Guidance on how to train / disciple the most effective mission force: our own children. Grace to set our priorities right. (Investing into our own marriage, investing in our children, being a family in missions.)
• A mighty move of God on the sphere of family in our societies. It is necessary so that future generations have a chance to live and prosper – physically, emotionally, spiritually and socially.