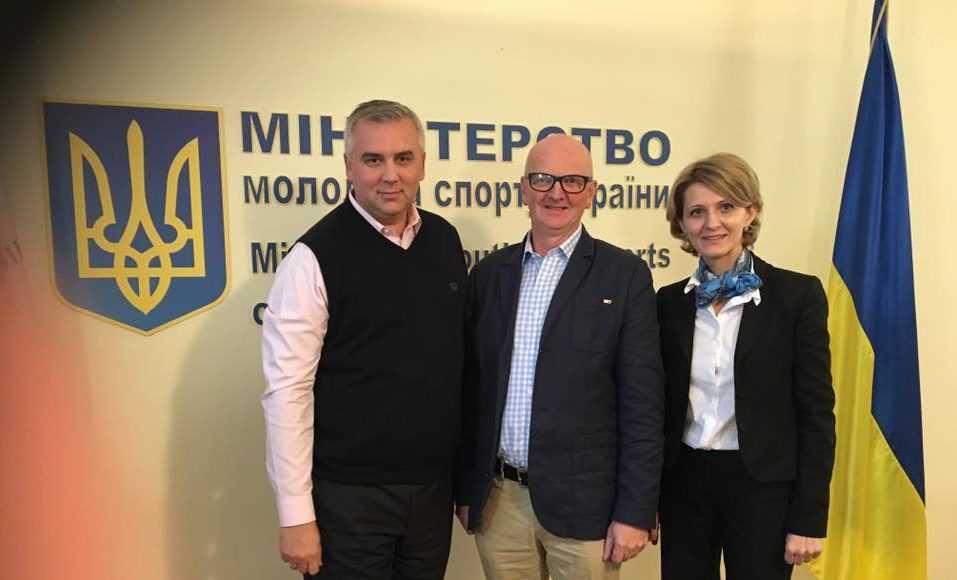 We are so blessed to see all that God has done!

Marriage Week, which started in the UK in 1997, has developed into a movement encompassing 24 nations around the world. It is an annual week of focus which stimulates the media, government and church to consider the importance of marriage and at a local level encourages local activity to support couples.  Marriage Week is a tool used by ordinary people to reach their local communities to encourage couples to build happy and sustainable marriages and families. www.marriage-weekinternational.com

Healthy relationships have become one of the major battlegrounds globally. The effects of family breakdowns affect the health of many nations and local communities. The cry of the heart for reliable love is stronger than ever, a longing from the finite to the infinite.

Research done by the Relationship Foundation in the UK shows that the cost of family breakdown in the UK has increased to £48 billion in 2016, costing each taxpayer £1,820 a year. (www.relationshipsfoundation.org)
However, the emotional cost is far greater as unstable families impact the whole person’s long-term wellbeing.

It’s easy to lose heart as the challenge seems beyond our human ability. William. L. Watkinson’s famous quote from 1907, “It’s far better to light the candle than curse the darkness.”, inspires us to do what we can in the community we inhabit.

A few years ago I had to have surgery. As I was getting ready to be taken to the operating theatre, my good friend who happens to be a theatre nurse turned up. As I fell asleep she held my hand, and this small blessing meant the world to me.

A newly married couple came to a Marriage Week event in our church a few years ago. The wife had become a Christian just a few weeks earlier. The husband was sceptical about God, but agreed he could cope with coming to a Marriage Week event. This was the key that eventually changed their lives and direction. The small thing we are able to offer can have deep and lasting impressions on people. The simple project, Marriage Week, gives good people in a community a great excuse to do extraordinary things. So let’s not lose heart but keep focused on the goal set before us as Paul urges us to do in Phil 3:12-20.