This particular Restorative Justice Program was run for the juvenile section, specifically for young adults aged 18 to 25 years old. Among the total of 580 inmates, 28 of them were selected to attend the program based on their good conduct. Our group of 12 facilitators led the processing sessions around tables of 4 or 5 young men. We had the opportunity to minister into their lives: helping them get their thoughts together, facilitating their process of understanding, preparing them to face the reality of the crimes they had committed, and also guiding each one of them to see that their prison sentence was not the only consequence for their wrong choices. 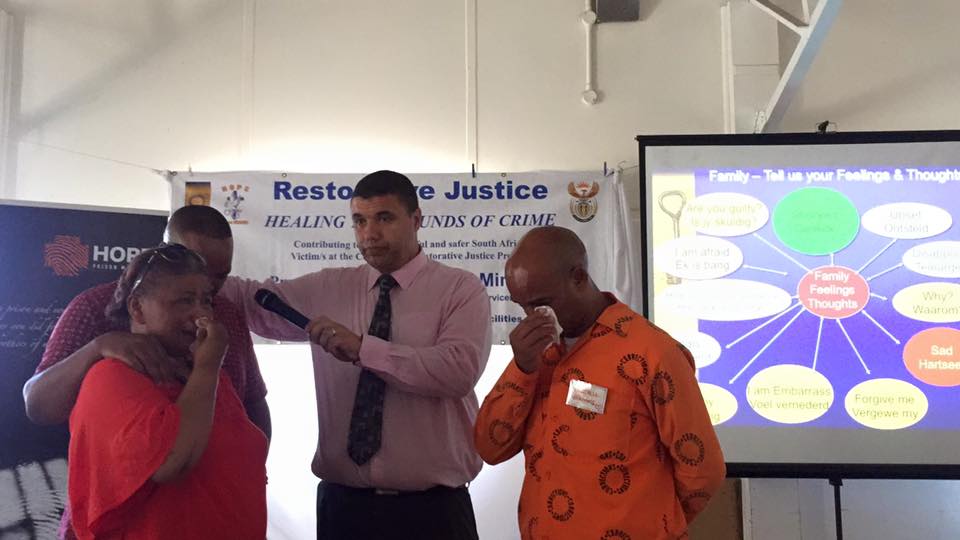 Monday to Friday we had morning and afternoon sessions, where the inmates received teaching on various subjects to help them identify the real reasons for how they had ended up in prison, the roots of the lies they had believed in which had driven them to make wrong choices. After each teaching or dynamic, the conversation turned back to the tables, where we helped the inmates process what they had received and what response they could make to that particular matter.

I praise my God for the remarkable opportunity I had to participate in this program, once again witnessing His amazing grace and supernatural power, touching people’s lives, opening their eyes to see, transforming their minds, bringing conviction of their sins and seeing their willingness to change. 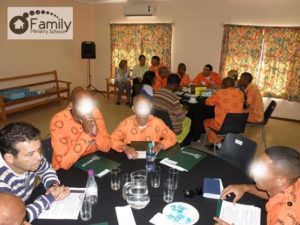 During this week I saw murderers coming to repentance, house-burglars genuinely convicted of their wrong behaviour, getting themselves ready to face their victims and make things right with them. We accompanied rapists admitting their crimes for the first time, gangsters abandoning their positions, muslims giving their lives to Jesus, and so many young people ready to start cleaning-up their mess, not expecting others to do it for them but taking responsibility for their own mistakes.

Note: These images are just illustrative, as photos were not allowed to be taken during the event, which was held inside the prison. Thank you for understanding!