here are some thoughts on why the existence of evil in the world actually supports the existence of God.
What is the most frequently raised objection—and the most durable challenge—to the existence of the kind of good and powerful God Christians believe in? The answer: the problem of evil.
Let’s begin by looking at two self-evident facts about the way the world is.

First, any thoughtful person, at any place on the planet, at any point in history, has known that something is terribly wrong—morally wrong—with the world. The thought “that ain’t right”—which is the basis for the complaint about evil and God—crosses our minds on a multitude of issues on a regular basis. Things aren’t just broken; they’re bad. They’re not the way they’re supposed to be.

Second, when we point the finger at the bad stuff, we aren’t simply saying we don’t like what’s happening or that we’d personally prefer things to be different. No. We mean we don’t like some things because we’re convinced they’re actually wrong, whether other people like them or not.

This second fact is the difference between moral relativism (“That’s not my thing”) and moral objectivism (“That ain’t right, regardless”). In other words, for all their protestations, most people are common-sense moral objectivists at heart. Everyone knows that some things are deeply bad in themselves. Count on that.

Now, here’s how to show that really bad stuff is really good evidence for God: 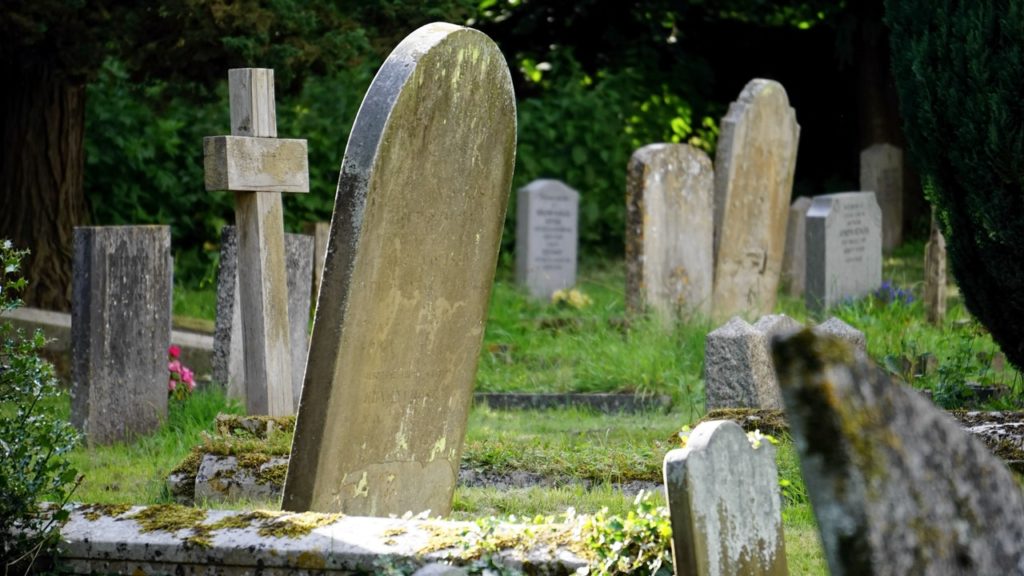 Virtually every time they’re going to tell you they’re convinced the actions are evil, regardless of personal opinion or cultural consensus. They think the evil is objective. If morality were reduced to mere subjective preferences, there’d be no complaint. The problem of evil is only a problem if there is real evil out there in the world.

Now here is the final question. Where does the standard come from that the skeptic is using to label some things wicked or wrong or morally vile in themselves, regardless of personal opinion, regardless of cultural conventions? What transcendent standard allows him/her to make a legitimate judgment that some things are really, truly, transcendently bad? If evil is merely a matter of subjective opinion, there’s no objective problem. What, then, has the skeptic been complaining about all this time when he/she cites evil against God? If there is no God, then there is no good and no evil either — all is permitted, nothing is required.

Here is the argument in a nutshell. The problem of evil is only a problem if evil is real. To say something is evil, though, is to make a moral judgment. Moral judgments require a moral standard—a moral law—and a moral law requires an author. If the standard is transcendent, then the law-giver must be, too.

There you go. If there’s a problem of evil (and there is), then God exists. He’s the best explanation for the way things are.