One of the questions skeptics and unbelievers commonly raise is: “How can a loving God send someone to hell?” Actually, the question should be worded differently. A better wording would be, “If God is love, (which he is) then why do some people end up in hell?” Romans 1:18–20 helps provide an answer: “The wrath of God is being revealed from heaven against all the godlessness and wickedness of people, who suppress the truth by their wickedness, since what may be known about God is plain to them, because God has made it plain to them. For since the creation of the world God’s invisible qualities—his eternal power and divine nature—have been clearly seen, being understood from what has been made, so that people are without excuse”.

People actively “suppress the truth.” People have been given enough truth to know and surrender to God, but they refuse to do so. Self-will wants to deny God’s right to tell us what to do. So, with the truth in front of them, many people turn away and refuse to see it.

What can be known about God has been “made plain to” to everyone. Since time began, every people group has sought some understanding of a Creator to whom they owe allegiance. Such knowledge is an integral part of what it means to be created in the image of God, so “people are without excuse.” God judges each person according to the truth He has given us, and Romans 1 states that we each have enough truth to turn toward Him rather than away from Him.

God gave us the freedom to choose how we respond to Him. If He forced us to love Him, we would be nothing more than robots. To give us no option but obedience would be a violation of our free will. Love is only love when it is voluntary. We cannot really love God unless we have the option of not loving Him. Because God honors our autonomy, He will never force surrender or loyalty. 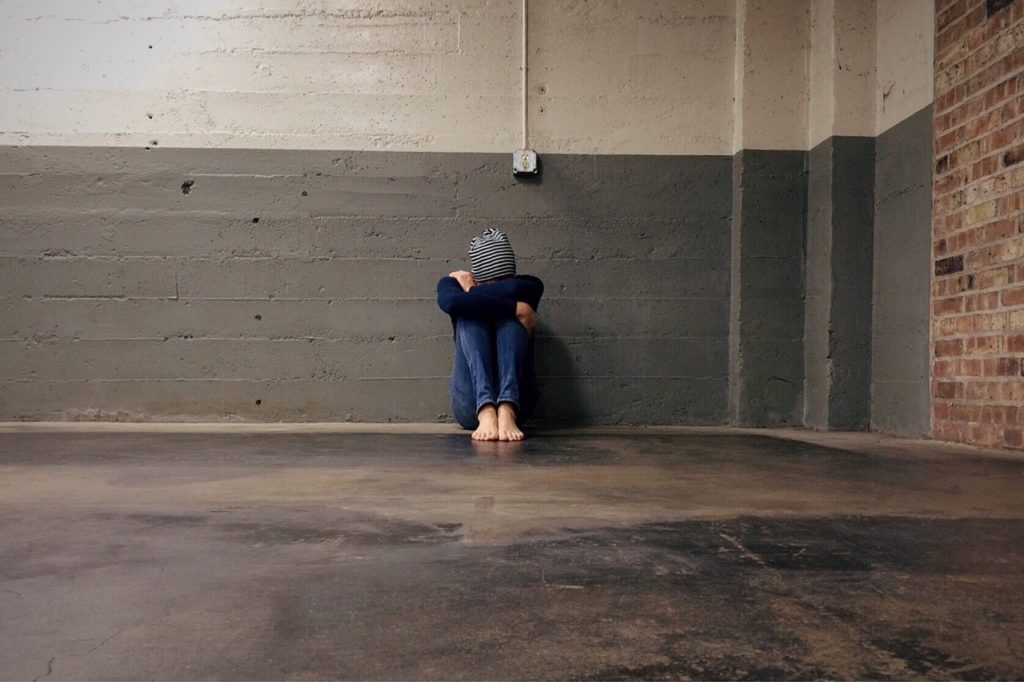 God has given human beings freedom to participate in their life choices and eternal destinations (John 3:16–18). The way this question is worded implies that, if anyone goes to hell, it is the result of God’s unilateral action, and the person being sent to hell is a passive victim. Such an idea completely disregards the personal responsibility God has entrusted to each of us.

For those who want nothing to do with God, He honors their choice and lets them go to the place of their choosing; the place where He is not present. Hell is being permanently separated from God. Forcing someone to be forever in the presence of the God they reject would, for them, be hell. C. S. Lewis summarizes this truth in his classic work, The Great Divorce: “There are only two kinds of people in the end: those who say to God, ‘Thy will be done,’ and those to whom God says, in the end, ‘Thy will be done.’ All that are in Hell, choose it.”

God’s greatest desire is that no one would perish but all would chose to be forever in His presence. “The Lord is not slack concerning His promise, as some count slackness, but is longsuffering toward us, not willing that any should perish but that all should come to repentance.” 2 Peter 3:9.

Thank you for your interest in these letters I am sending to my granddaughter in preparation for college. You are welcome to use them in any way you wish. You can alter them by adding or deleting from the text. There is no need to give any credit to me. You can personalize them or forward them on as written. These letters were not written with a wider audience in mind. In one sense, I am letting you listen in on my communication with Aby. These messages will be brief and focused, rather than exhaustive. I do not claim to be an apologist. However, I do claim to be a caring grandfather with a desire to help my granddaughter be able to “defend” her faith as she transitions from home to college.
Most of what I have included in these letters comes from respected Christian apologists: Ravi Zacharias with RZIM, Greg Koukl with Stand To Reason, Josh McDowell, etc.
Blessings,