Here are some additional comments by Greg Koukl on the Origin of the Universe,

Beginning at the Beginning

I was once asked during an audience Q&A to give some compelling evidence for the existence of God. “Can I ask you a few questions to get us rolling?” I said to the challenger. He nodded. “First, do you think things exist? Is the material universe real?”

“Yes, of course,” he answered.

“Good. Second question: Have the things in the universe always existed. Is the universe eternal?”
“No,” he said. “The universe came into being at the Big Bang.”

“Okay, I’m with you. Now the final question: What caused the Big Bang?”

“Neither am I,” I admitted, “but there are really only two choices: something or no thing. What do you think? Do you think something outside the natural universe caused it to come into being, or do you think it simply popped into existence with no cause, for no reason?”

At this point, the skeptic who prides himself on his use of reason finds himself in a rational box. To admit that something outside the natural, physical, time-bound universe is its cause would be to contradict his naturalistic atheism. Yet, what thoughtful person would opt for the alternative? Even if he thinks it possible the universe popped into existence, uncaused, out of no thing, it’s clearly not the odds-on favorite. 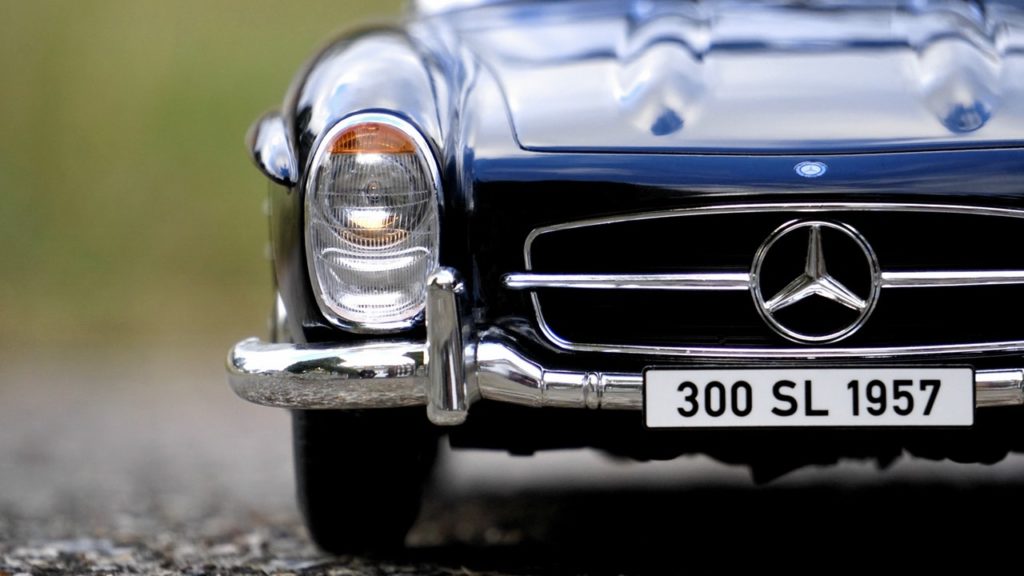 Imagine a man’s wife asking where the new Mercedes Benz SL parked in their garage came from. I doubt she’d be satisfied if he told her, “Honey, it didn’t come from anywhere. It just popped into existence out of nothing. No problem. That’s how the universe began, you know.” Even ordinary folk untutored in physics realize that’s not going to wash.

Reason dictates we opt for the most reasonable alternative, and the something-from-no-thing option is not it. Indeed, it’s worse than magic. In magic, a magician pulls a rabbit out of a hat. In this case, though, there’s no hat—and no magician. There’s just a rabbit (the universe, in our case) appearing out of nowhere.

A Big Bang needs a big Banger. I think that pretty much covers it. Every effect requires a cause adequate to explain it. Pretty obvious.

Skeptics know this, too. Once at a dinner party a young man sitting across from me announced—somewhat belligerently—that he no longer believed in God. “It’s irrational,” he said. “There’s no evidence.”

In response, I raised my point about the Big Bang. “If you heard a knock on the front door over there across the room,” I said, “would you think the knock knocked itself, or would you conclude some one was doing the knocking and then get up and answer the door?”

He sniffed dismissively at my question, however, so I let the issue go. Half an hour later over desert, though, there was a loud knock on the front door (I’m not making this up). Startled, the atheist lifted his head in surprise. “Who’s that?” he blurted out.

I said, “No one.” The point was lost on him, of course. His next move, though, was telling: He got up and answered the door.

That night, this young, naive atheist had encountered reality. He knew a simple knock could not have knocked itself yet seemed completely willing to accept as reasonable that an entire universe simply popped into existence without rhyme, reason, or purpose. Atheism has no resources to explain where the world came from. Christianity does because God is the best explanation for the way things are.

Thank you for your interest in these letters I am sending to my granddaughter in preparation for college. You are welcome to use them in any way you wish. You can alter them by adding or deleting from the text. There is no need to give any credit to me. You can personalize them or forward them on as written. These letters were not written with a wider audience in mind. In one sense, I am letting you listen in on my communication with Aby. These messages will be brief and focused, rather than exhaustive. I do not claim to be an apologist. However, I do claim to be a caring grandfather with a desire to help my granddaughter be able to “defend” her faith as she transitions from home to college.
Most of what I have included in these letters comes from respected Christian apologists: Ravi Zacharias with RZIM, Greg Koukl with Stand To Reason, Josh McDowell, etc.
Blessings,