One objection people raise about the Bible is that it is full of errors. How confident can we be that the Bible we have in our hands is a faithful reconstruction of the original text? The fact that there are multiple early copies of the biblical text gives textual scholars an extremely high degree of confidence in the accuracy of the Bible we possess today.

The Bible has more empirical support, a shorter gap between original documents and surviving copies, and a greater number of source manuscripts than any other ancient work, by far. Most ancient books have fewer than 10 existing manuscripts. But for the New Testament there are over 5,800 partial or whole Greek manuscripts in existence.

Some recent critics, such as Bart Ehrman, author of “Misquoting Jesus,” have claimed that there are too many variants across biblical manuscripts to reconstruct the original with confidence. But this conclusion is not valid since 95 percent of the variants among biblical manuscripts are simply spelling or minor copying errors that are easily accounted for. While there are a handful of minor texts upon which New Testament scholars disagree, there is no textual variation that affects any central Christian doctrine. 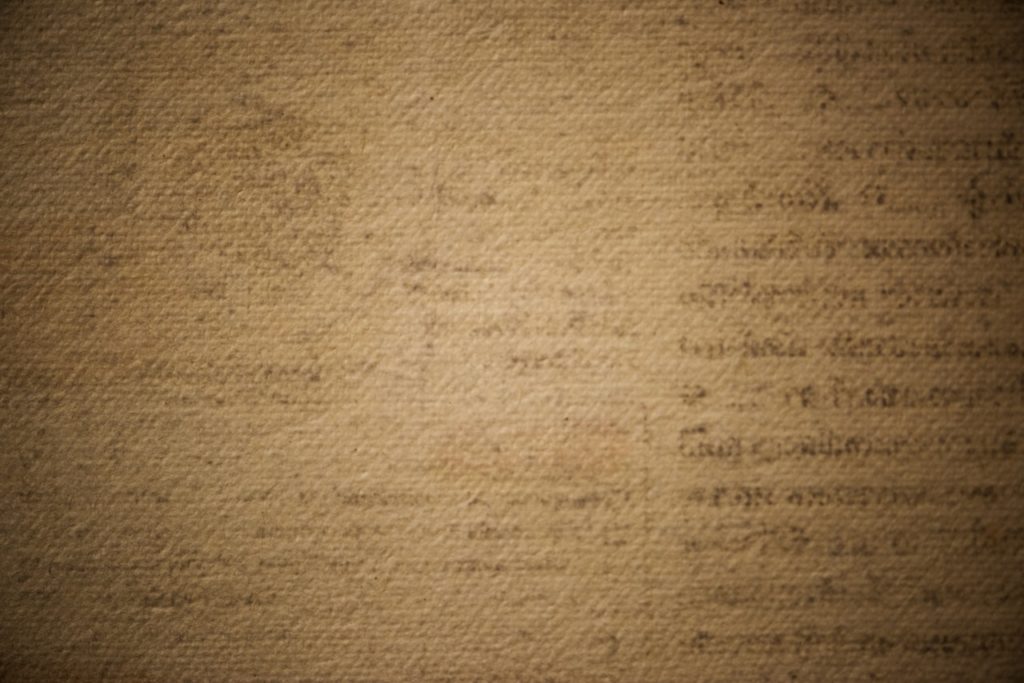 Regarding the date between original documents and surviving copies, as noted above, most ancient works have a gap of more than 700 years, with some works, such as Plato and Aristotle, having twice that. In contrast, there are fragments of the Gospel of John possibly dating within 30 years of the original composition, and a near complete copy of the New Testament within 100-150 years of its original composition.

From a textual point of view, the New Testament documents are exceptional, accurate and reliable documents. Even if all the existing manuscripts of the New Testament were destroyed, we could still reconstruct the entire New Testament (except for 11 verses) through quotes from the writings of the Early Church Fathers.

The fact that there are over 5800 New Testament Greek manuscripts existing today enables scholars to compare these many copies and eliminate possible copying mistakes. Thus, we can be assured (some say as high as 99% ) that the biblical text we possess today accurately reflects the text of the original documents.

Whether or not someone agrees with the message of the Bible, any honest, objective person would have to conclude that the Bible we hold in our hands today is an accurate reflection of the documents as they were originally written by the biblical writers.