DNA is just the tip of the design iceberg. Signs of intelligence—God’s fingerprints, as it were—are everywhere in the natural world, with countless examples of design chronicled in scores of works—books, DVDs, etc.—authored by believers and nonbelievers alike.

There’s the incredibly fine-tuned constants of physics that dictate the precise constitution of our physical universe—the force of gravity, the strong and weak nuclear forces, the initial entropy of the universe, the cosmological constant, the proton-neutron mass difference, the expansion rate of the universe, and on and on—with a miniscule change in of any one of them resulting in a universe completely unfit for life anywhere. It’s what scientists now call the “rare Earth” hypothesis.

There’s the discovery that every living cell is full of microscopic nanomachines made of molecules that are irreducibly complex—alter or remove one part and the entire machine breaks down—meaning they could not have been constructed by a step-by-step evolutionary process. It’s an unmistakable evidence of design that even Darwin admitted would falsify his theory: If it could be demonstrated that any complex organ existed which could not possibly have been formed by numerous, successive, slight modifications, my theory would absolutely break down. 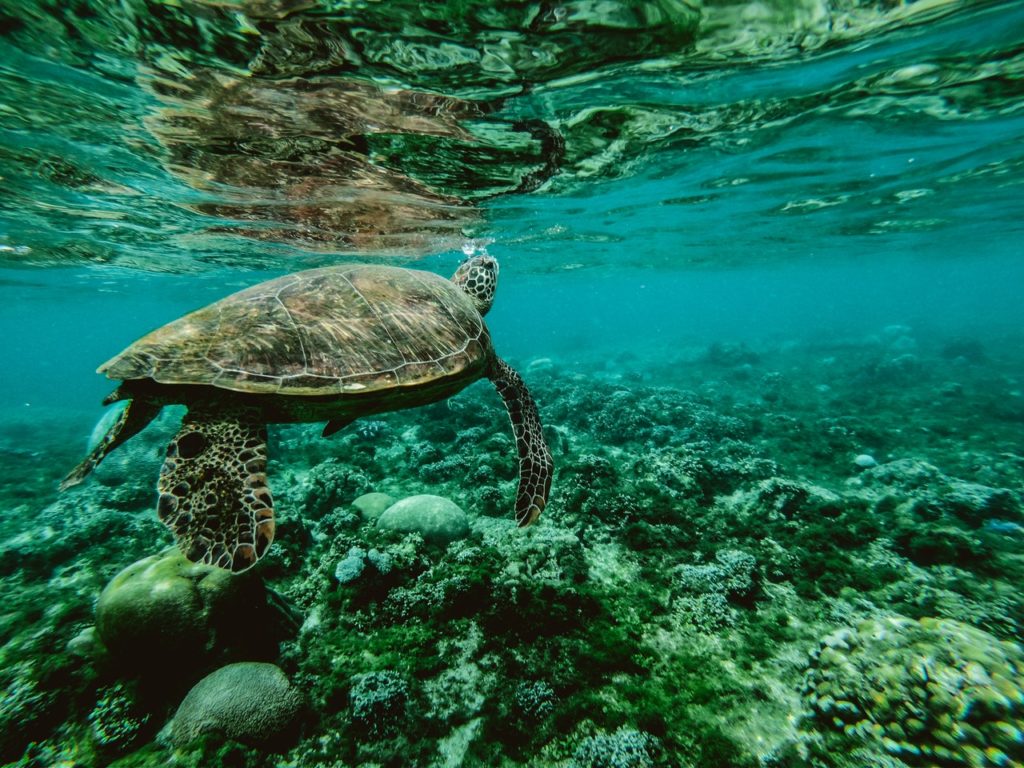 There’s the stunning ability of reptiles (sea turtles), fish (salmon), mammals (whales), and insects (monarch butterflies)—to name just a few—to navigate to precise locations on the globe by tuning in to the Earth’s magnetic field. It’s unthinkable in the extreme that the same incredibly sophisticated virtual GPS system would independently evolve by accident in creatures far removed from each other on the evolutionary tree of life.

These design features (and there are many more) are so universally acknowledged, they prompted even anti-Christian astronomer Fred Hoyle to quip, “A super-intellect has monkeyed with physics, as well as with chemistry and biology.” They were also instrumental in convincing one of the 20th century’s most vocal philosophical atheists, Antony Flew, to embrace belief in God. He simply had no other choice but to, as he put it, “follow the evidence wherever it may lead.”

Clearly, God’s “fingerprints” are everywhere for those who are willing to look.