The dazzling design of the human body. By Greg Koukl

How would we know if there is intelligent life in other parts of the universe? Scientists know the answer. They would look for something coming from another world that was not produced by natural causes. And they are looking—or listening, rather. The project is called SETI, the Search for Extraterrestrial Intelligence.

SETI’s basic principle for recognizing the existence of intelligent life beyond the Earth was showcased years back in a fascinating film called Contact. In the movie, agnostic SETI astronomer, Ellie Arroway, scrutinizes radio signals from outer space, “waiting for E.T. to call.”

One night he does, with a series of audio pulses counting out each prime number—integers divisible only by themselves and the number 1—from 2 to 101. It was a complex series of 26 numbers conforming perfectly to a specific external code, a clear sign of intelligence. Indeed, the pulse had sequenced through only the first four primes—2, 3, 5, and 7—before Ellie said, “There’s no way that’s a natural phenomenon.” 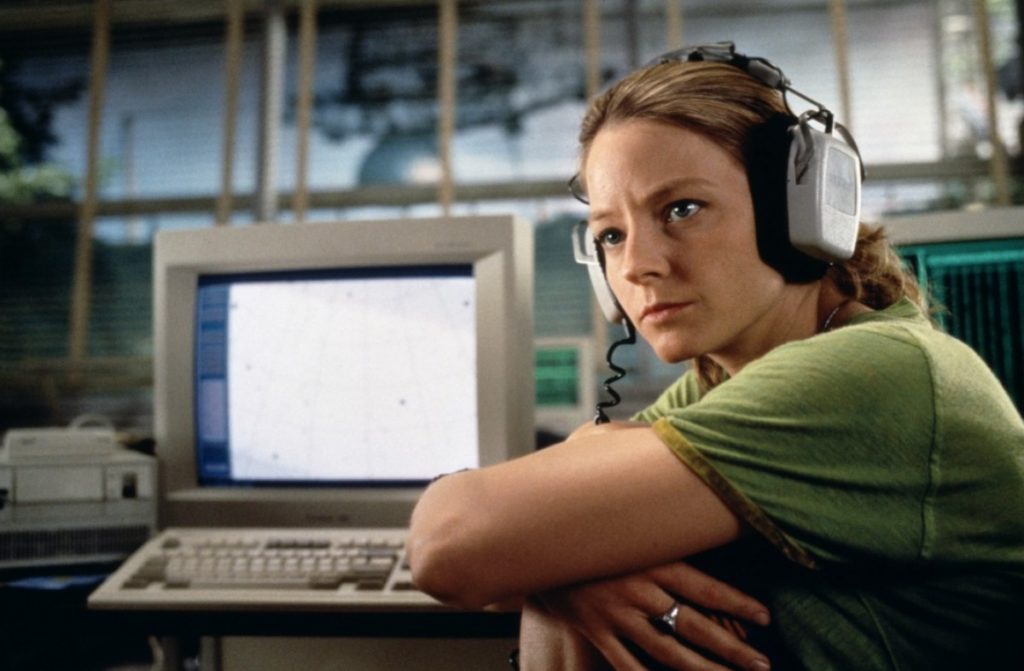 But there was more. The signal was coupled with a second transmission, the image and audio of Adolf Hitler presiding over the 1936 Olympics. It was the first TV broadcast strong enough to drift into outer space 52 years earlier, handily returned to sender from the star system Vega, 26 light years away. Interlaced within the TV signal frames was another surprise: encrypted pages of text that when decoded revealed detailed plans for building a one-person galactic transport.

Ellie is now completely convinced of the existence of intelligent extraterrestrials based on incontrovertible evidence—a sophisticated code revealing a detailed blueprint providing instructions to build an unimaginably complex machine. Curiously, though, Ellie is unconvinced of God’s existence. Why? “As a scientist I rely on empirical evidence,” she says. Why should she believe that God created everything then left us no evidence, she argues. Had Ellie applied the same rules to the question of God that she had to the question of E.T.s, she would have had her evidence.

Think about it. Ellie Arroway finds a blueprint for a spaceship and properly infers intelligence as its source. Yet every single cell in her body carries within it a code—embedded in the DNA double helix—of a detailed blueprint vastly more complex than the one for her galactic transport. Nowadays even third graders know where code like this comes from. It comes from programmers. It is designed by intelligence.

So here’s the question: Who wrote the code? Who programed Ellie Arroway’s DNA with tens of thousands of pages of information using three billion base pair “words” of assembly instructions? Indeed, who programmed the DNA of every other one of the more than five billion species estimated to have lived on planet Earth?