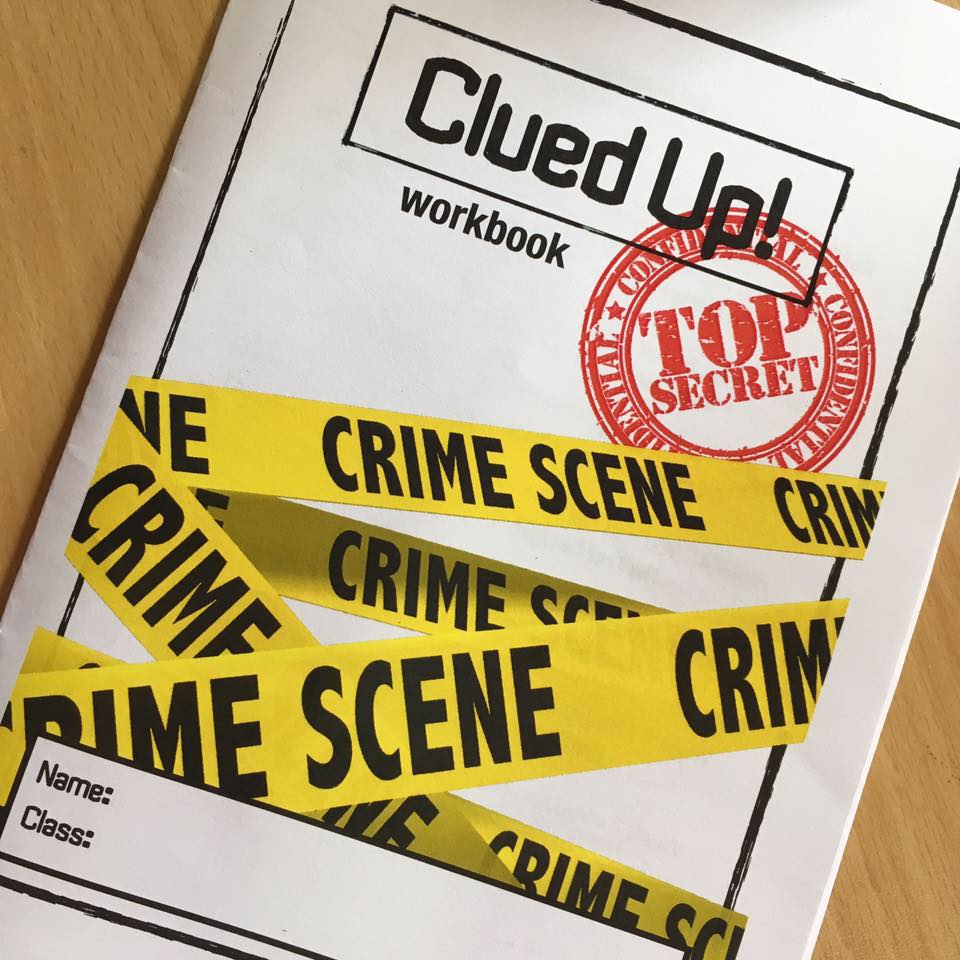 There is a crime scene in our classroom!! The children enter the class, excited about what’s going to happen. Little do they know they will become detectives to solve the mystery of grandfather’s death.

In South Africa over 50% of our murder cases (and they are many!!) are because of a conflict that is not resolved properly. It’s an inability to solve the conflict in a healthy way, by talking and sharing what’s really going on inside. In the spur of the moment, people grab the closest thing to hit or stab with. In South Africa we don’t hesitate to use weapons.

In essence it is a communication problem and it’s hard to see so many families being broken over this. In our marriage workshops we spend a good deal of time teaching on communication and conflict resolution. I’m always amazed to see the revelations the couples get when they start listening to each other. Really listening!

We realized that many couples created unhealthy patterns in their lifes. Unfortunately it’s quite hard to undo these patterns and create new ones. It is like laying down rail ways for the train to go over smoothly, time after time. But now they need to take the tracks out and rebuild them.

Children don’t have that many negative patterns. Therefore it’s much easier for a child to learn new behavior. So we decided to develop a new workshop around the same topics we teach the couples.

Through this process the workshop ‘Clued Up!’ was born.

The workshop is very creative and interactive. We want the kids to move, to experience and to practice. That’s why we came up with the idea of the crime scene. In their role as detectives the children need to investigate grandpa’s death. What happened, who did it, and what did he or she use?

Every week the children meet one family member. That family member will share what they know about the crime and give some clues. Over a period of 8 weeks the children gather these clues and at the end they will have to draw their own conclusions about the cause of death.

Every family member’s story links to the lesson. We talk about feelings, we practice listening and resolving conflicts. So the children see it happen through the drama, hear the lesson and practice what they’ve learned.

We are excited. We just finished our first week with eight Grade 6 and 7 classes at Worcester Primary School. The kids are having fun and the teachers are curious.

“Teacher, my prime suspect is the uncle…” said one of the boys after the first class. Well, keep that thought, but don’t be too quick with drawing conclusions. Keep your mind open, observe and listen… and you might get Clued Up on the truth!