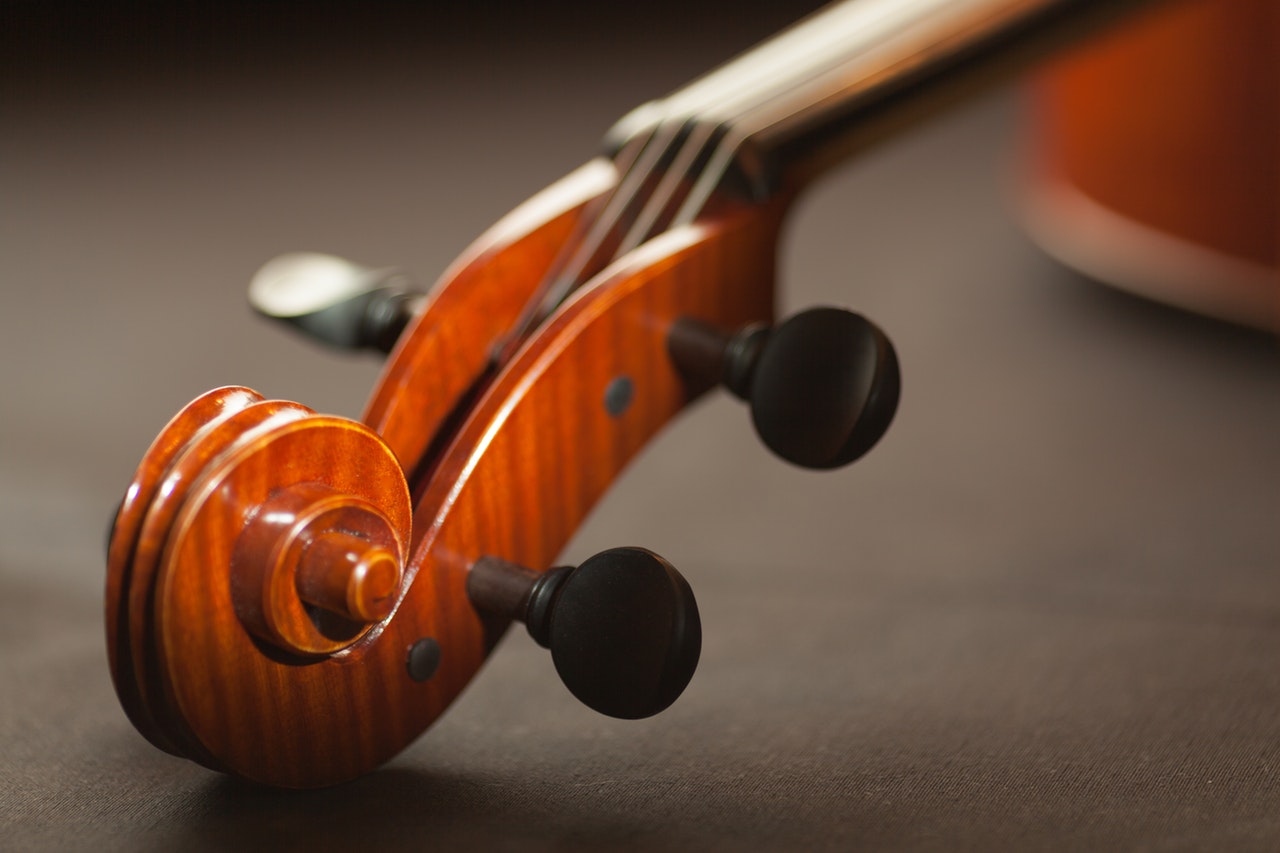 Creating a legacy that will outlast your lifetime involves investing wisely. Shannon L. Alder states: “Carve your name on hearts, not tombstones. A legacy is etched into the minds of others and the stories they share about you.”

Steven Covey, author of 7 Habits of Highly Effective People, describes the person who spends all his/her life climbing the ladder of success only to later discover that the ladder was leaning against the wrong wall!

A life invested in people is never wasted. A godly legacy is partially measured by the character of the descendants who have been spiritually influenced by a person’s life. The apostle Paul says in II Corinthians 3:2-3, “You yourselves are our letter,…the result of our ministry…written not in ink, but…on tablets of human hearts.”

“Our children are living messages we send to a time and place we will never see.” Dennis Rainey

“Your greatest contribution to the kingdom of God may not be something you do but someone you raise.”  Andy Stanley 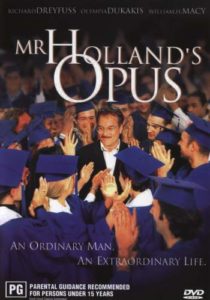 Mr. Holland’s Opus is a movie about a music teacher whose dream was to compose one memorable piece of music to leave his mark in the world. However, he has to delay his dream due to the demands upon his life. He involves himself in the lives of his students and helps them excel, not only in music but also in life.

Thirty years later he is forced to retire. On his final day at school he is dejected and discouraged, feeling his life has been meaningless. What he did not know was that hundreds of his former students had gathered to honor him for his investment into their lives.

A former student who is now the governor of his state says to Mr. Holland in an emotional scene:
“Look around you. There is not a life in this room that you have not touched and each one of us is a better person because of you. We are your symphony, Mr. Holland. We are the melodies and the notes of your opus. And we are the music of your life.”

Mr. Holland never left his mark by composing a famous opus. He did, however, create a lasting legacy through his investment into the lives of his students. What about you? What are you investing in?